One man purchased a piece of property in Northern Lancaster County to start a ranch for troubled boys. Another man set out to provide a summer camp experience for the youth of the Northern Atlantic District of the Fellowship of Grace Brethren Churches. Both men began walking their separate roads in 1959, neither realizing that one day God planned to merge those dreams to create a unique ministry of evangelism and discipleship.

Bob Sprecher, who attended the Grace Brethren Church of Lancaster, moved out to the country to distract his four boys from the trouble they seemed to find at every turn. He purchased a pig farm on what is now Forest Road just north of Denver, PA. Bob’s dream was bigger than just his own boys; he wanted to start a ranch.

Over the next 8 years, Bob built a lodge containing two dorms with bathrooms upstairs with a kitchen and dining room downstairs. During that time he hosted many families on the farm, either in his own house, the small cottage on the opposite side of the pond or in trailers that he brought onto the property.

However, before his dream of a ranch could be realized tragedy struck. The family was in a terrible car accident. Josie, Bob’s wife was severely injured and his son Davey died. The family needed to sell the property and move back to New Holland in order to provide care for Josie and the other boys while Bob worked.

In Philadelphia, a new pastor arrived at Third Brethren Church in 1959 and was given the charge to start a youth summer camp program. In 1960, Pastor Bob Kern began hosting camp programs for the children and teens of the district. His first program was held for a week at Shelton College in NY. In 1961 they held a week of camp at Harvey Cedars in NJ, followed by seven years of two week programs at French Creek State Park in PA.

It was during those years that the camp program grew in popularity as well as in ministry impact. The Youth Committee of the Northern Atlantic District organized the program, Camp Conquest, under various leaders from its start in 1960 until 2000.

In the mid-sixties, a growing movement within the Northern Atlantic District of Grace Brethren Churches started advocating for the purchase of property for a camp and retreat center. In January 1966 the Grace Brethren Church Center was incorporated and search for a property began. The Sprecher Farm was purchased by the churches in February 1968. Full summer camp programs started in June 1970.

When God merged the plans of those two men, He need a caretaker to develop the fledgling camp into a year-round ministry. Bob Lutz was hired in 1981 and filled that role until a car accident took his life in 2001. Under Bob’s leadership, the facility was steadily developed to support the program ministry of Camp Conquest.

In 2002, God brought Michael Gehlert along with his wife, Yara, and their four children to Camp Conquest. This began a season of significant change to both the program and the facilities. As of 2017, the camp now has 8 year-round employees, up to 30 seasonal staff, and regularly records over 30,000 hours of volunteer hours.

Now as we look to the future, we are asking: “How can the resources of Camp Conquest be used to help the local church reach their neighborhood for Jesus Christ?” 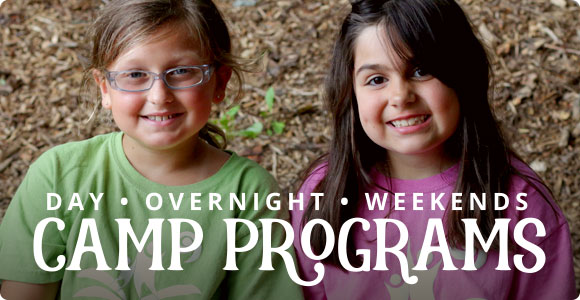 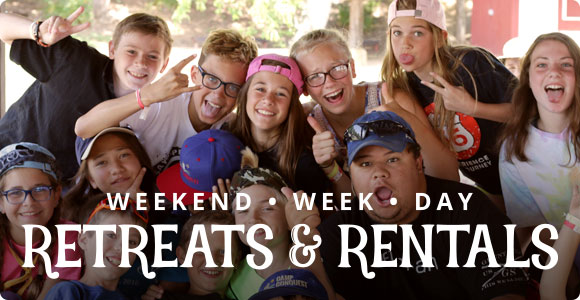 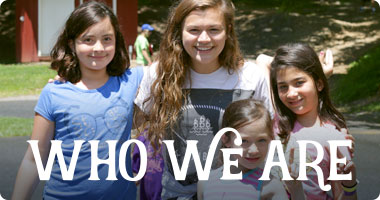 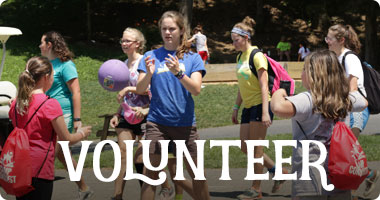 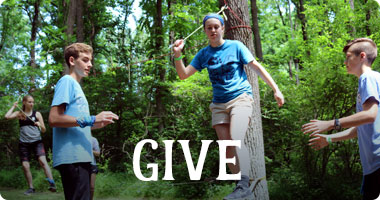 Camp Conquest will monitor the daily changing guidelines. It is our intent to be as mask-free as possible. Updated guidelines will be sent in your one-week prior to camp email.